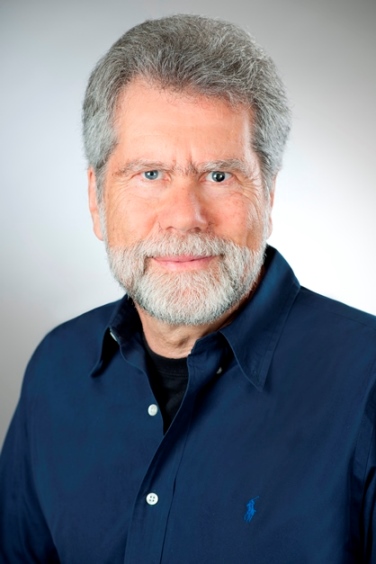 Cederbaum is particularly proud of having opened up new directions of research and of having discovered new basic phenomena. Among others, the following should be mentioned: The physics and chemistry of inner-valence electrons, in particular the breakdown of the molecular orbital picture of ionization, which has turned out to be a common phenomenon in molecules, adsorbates, and clusters; the intermolecular Coulombic decay in environment, which has been by now verified by many exciting experiments and became a blooming filed of research; the impact of conical and other intersections of potential energy surfaces on non-adiabatic dynamics, which is of general importance for excited states of polyatomics; the prediction and chemistry of multiply-charged anions (the ones predicted have been found experimentally); the classical diffusion and giant-dipole quantum states of the hydrogen atom in crossed fields; the screening of the magnetic field at the nuclei by the electrons; the appearance of light-induced conical intersections, which can be exploited to control reactions; ultrafast electron dynamics, in particular, charge migrations driven by electron correlation. Very fruitful collaborations with members of his research group and others are gratefully acknowledged.