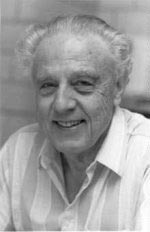 Ruedenberg has developed, among others, the following new approaches in quantum chemistry: