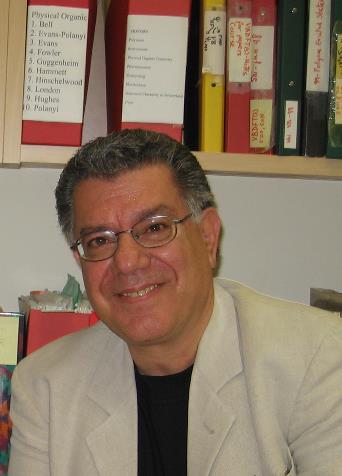 Director of the Lise Meitner-Minerva Center for Computational Quantum Chemistry. Head of a group of theoretical chemistry in the Institute of Chemistry of the Hebrew University, Israel